WE'RE HERE EVERY STEP
OF THE WAY

Legend has it that Mount Hope Cemetery was established in 1888. The city governments had decided that burial no longer would be allowed on the home place which made the establishment of a burial ground a necessity. Seven area farmers talked it over deciding to donate a certain portion of their land for use as a cemetery. The land would be used as burial plots for their families. Over time the farmers realized that the families would not fill the land. The cities of Irvington and Benson, NE were expanding close to the cemetery and a decision was made to allow the sale of plots to individuals.

We have hand written books dated from October 1897. Before that we have people who are buried here or at least their headstones are here. We have one headstone that dates back to 1844, so we cannot be exactly sure when the first burial actually took place. 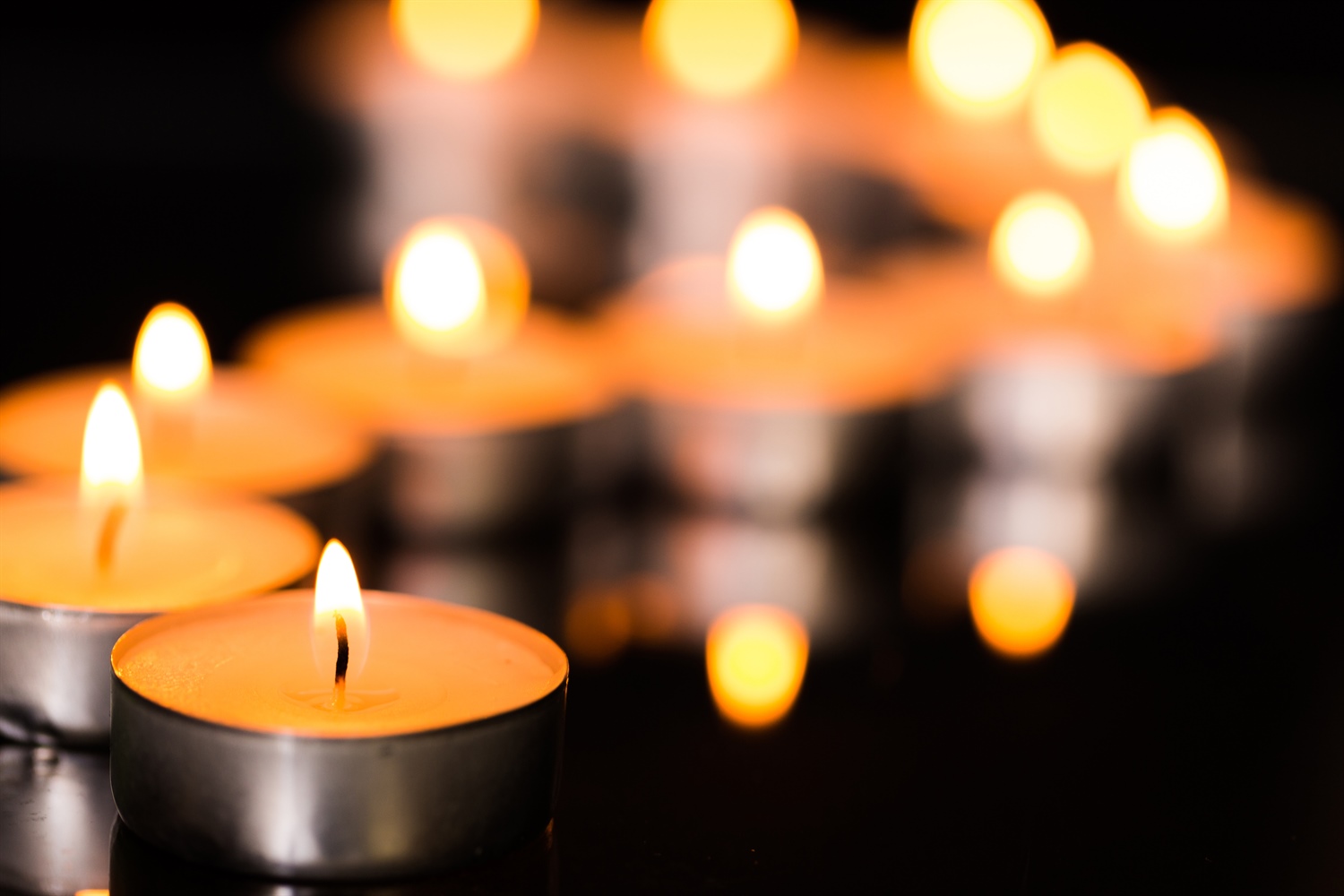